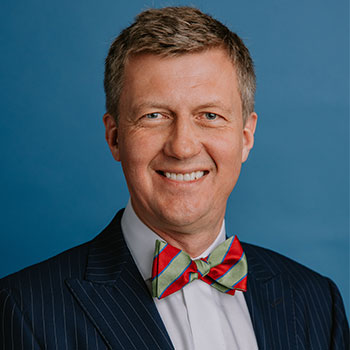 Since his becoming an attorney, Mr. Lowther has practiced law exclusively in the area of criminal defense. He began his career defending clients in federal and state courts in the Atlanta, Georgia, metropolitan area, and he has since expanded that practice to include federal trial, appellate, administrative, and tribal courts across the United States.

While Mr. Lowther enjoys and participates in every aspect of the firm’s practice, courtroom advocacy remains his passion.  He has tried federal criminal cases and argued federal criminal appeals across the United States with remarkable results.

He is a member of the following professional associations: